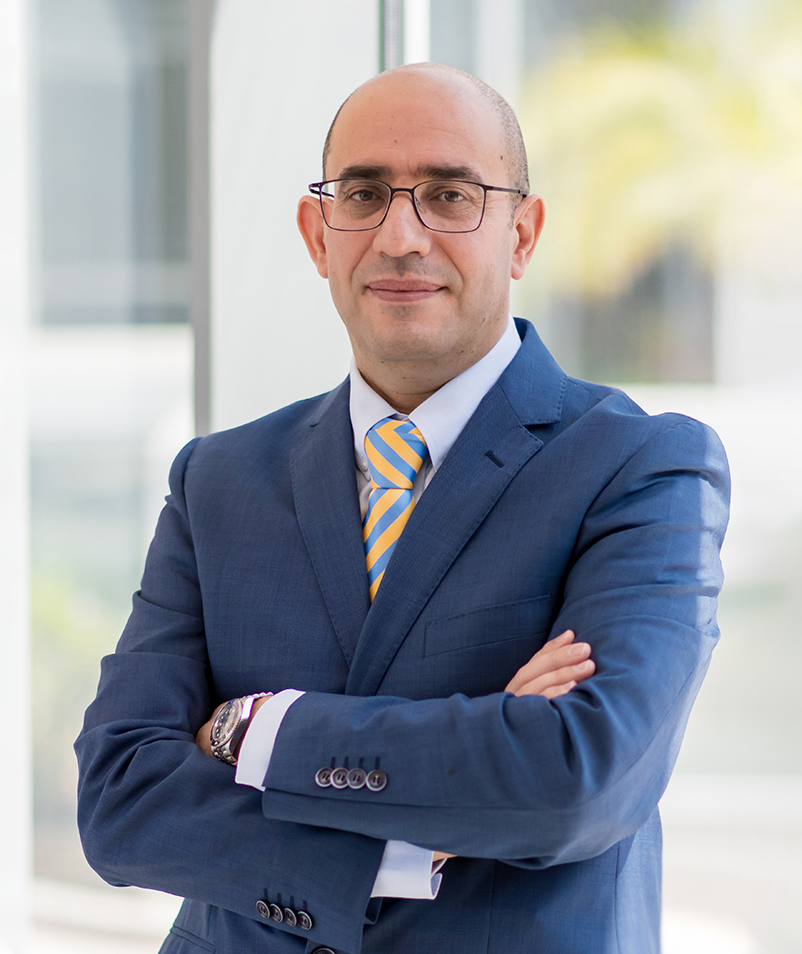 After his residency training at Jordan University of Science and Technology and the American University Hospital of Beirut, he worked in private practice for a short while and then moved to the US. Where he did his subspecialty training in reconstructive urology from Wayne State University. He then moved to do transplant surgery at the University of Maryland, who have one of the most pioneering programs in transplants, especially laparoscopic donor nephrectomy. Post this, he attained his third fellowship in Uro-oncology and Advanced Laparoscopy from the Moffitt Cancer Center in Tampa, Florida.

Dr.Al- Qudah is a member of: