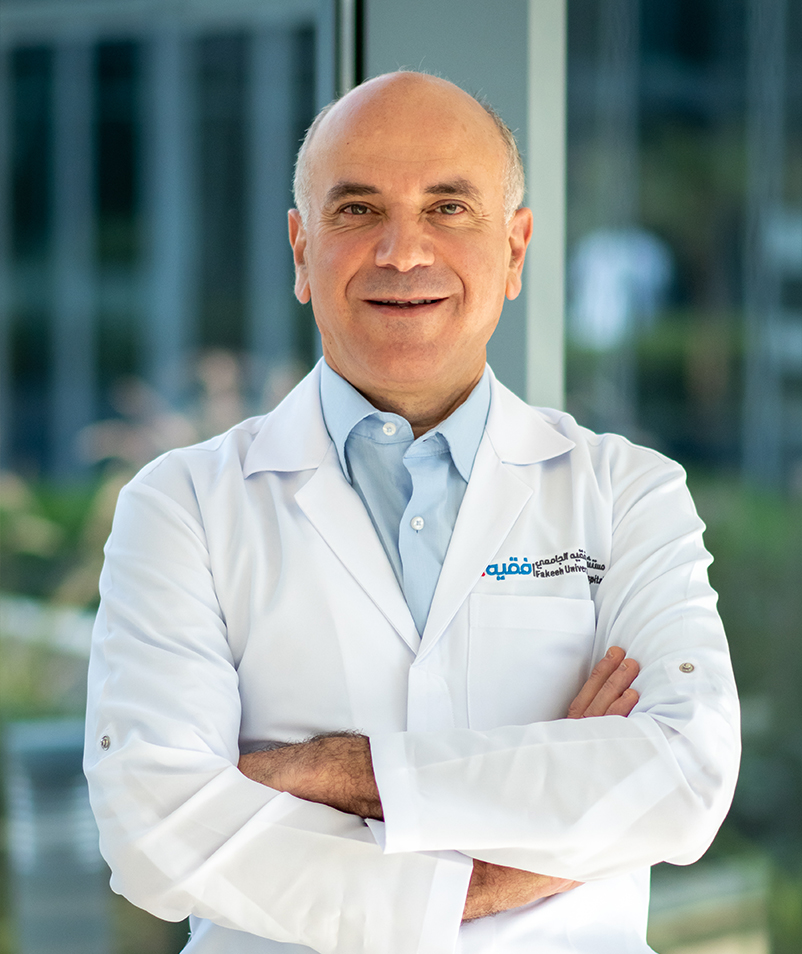 Dr. Khaled Kouteich is a renowned consultant who has extensive work experience across France and UAE. In his previous assignments, he has held the vital position of HoD of Obstetrics and Gynecology in multiple hospitals.

He is a keen learner and regularly attends healthcare conferences across the globe. Due to his interest in teaching and sharing his knowledge, he has made many presentations in national and international conferences.

He is the member of: