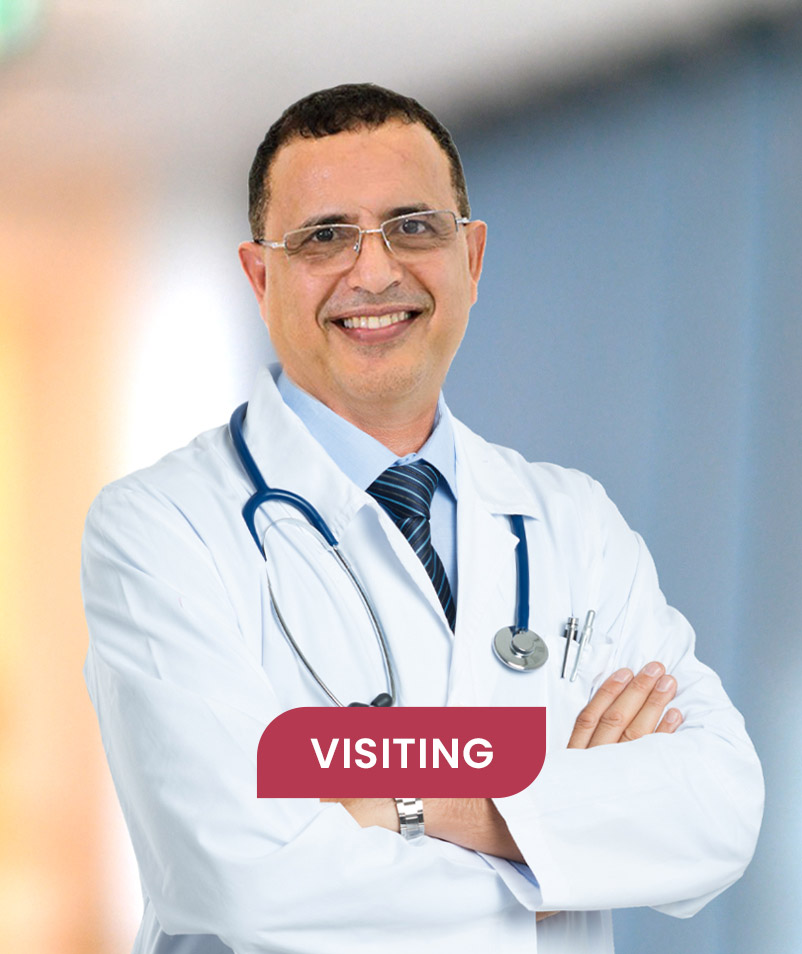 Dr  Mohamed Sulaiman is a dedicated pediatric cardiologist who bring his experience and training to Dubai practice. For the past two decades, he have trained and worked at some of the most highly-regarded medical schools and university hospitals in America. He is honored to bring the UAE’s children that same high-quality pediatric cardiology care.