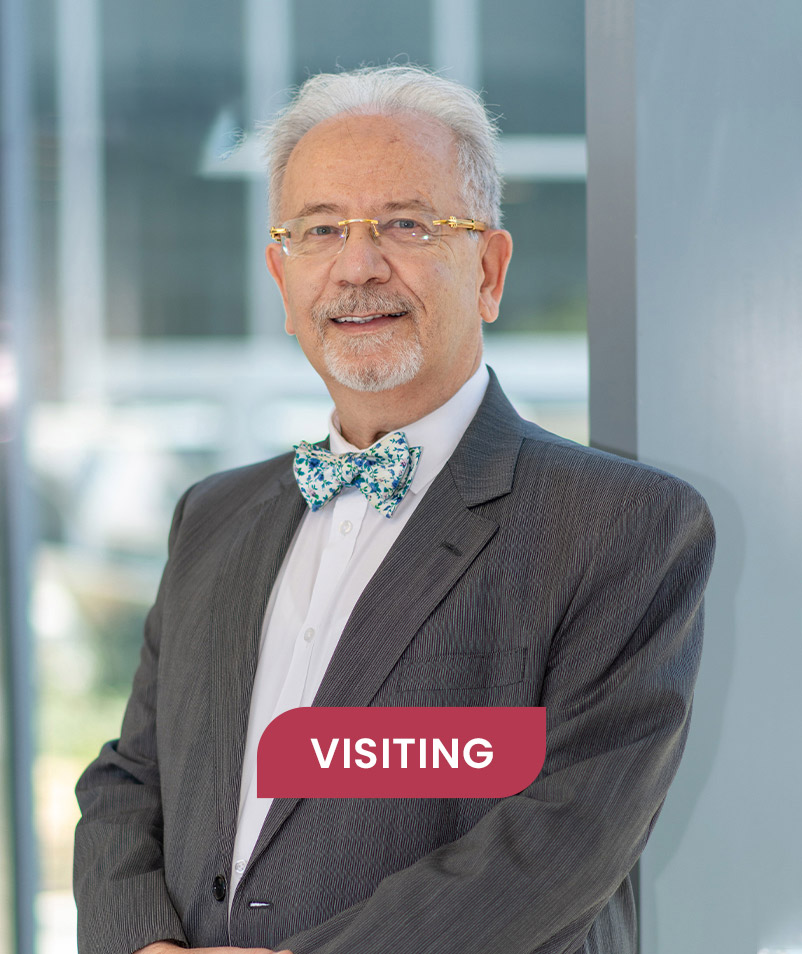 Dr. Habrawi is also a regular speaker at the Syrian Ophthalmological Society for the past 15 years, he has given several lectures at Regional Ophthalmology Meetings and numerous lectures at PACO and MEACO.