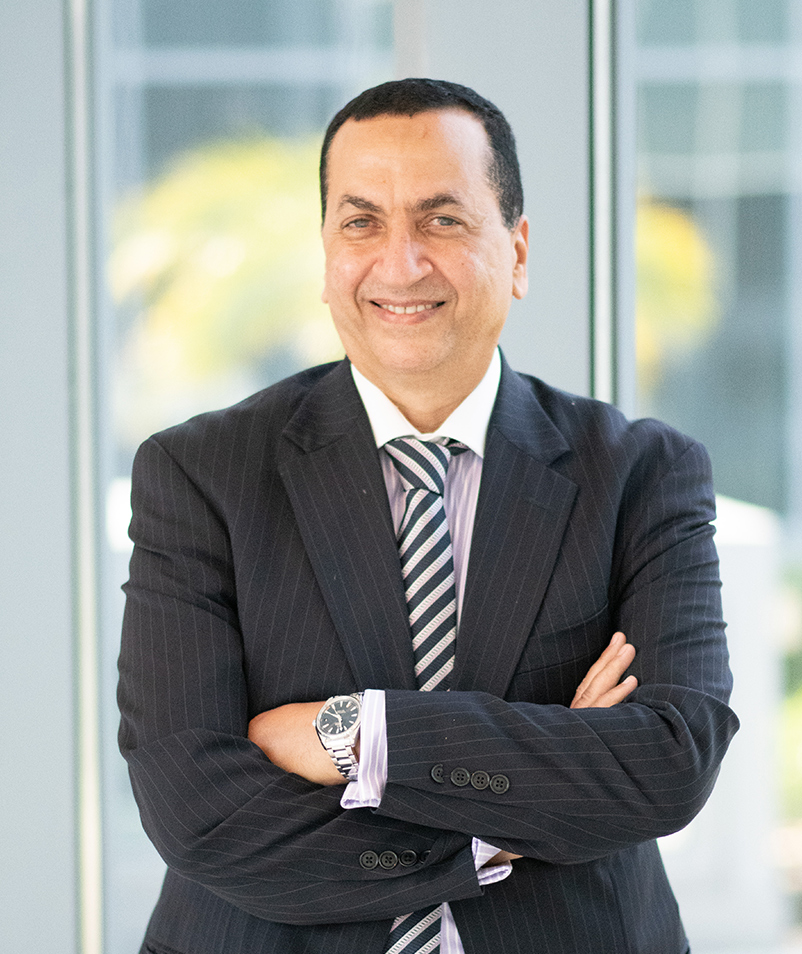 Dr. Abdel Basset EL Essawy has an extensive career. Some of the positions held by him in his work years are:

2019 – Director of Education, Training and research in IBHO Hospital

He is also on the editorial board of many International Journals. Dr. El Essawy is also a member of various medical associations. He has also won numerous prizes and honours, some of them are mentioned as below:

He has numerous educational qualifications in his name. Few of them are as follows: