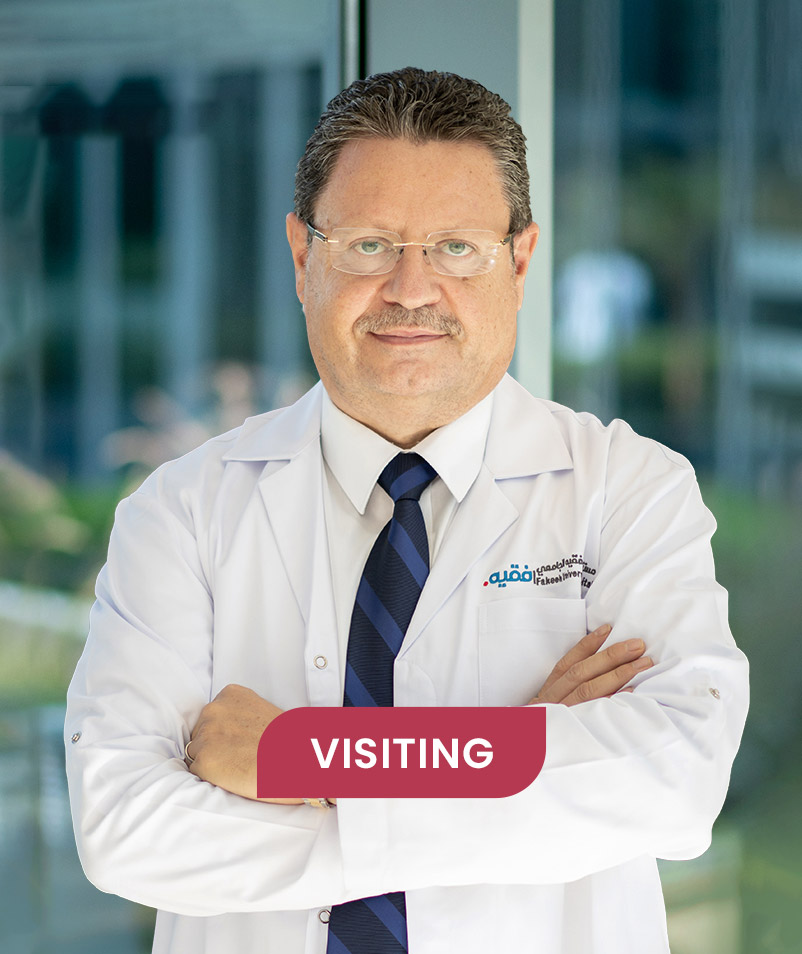 Dr. Manar has a rich experience of 23 years in the field of Vascular and endovascular Surgery, along with certifications and skills in general surgery and emergency & ambulance service.

He has worked extensively across Germany & UAE, at many well-known hospitals. He has studied and attained many certifications in Germany, and he has worked in the UAE for the past 20 years.

Over the span of his career, he has gained deep clinical knowledge. He is known in the region for specializing in his field and is a regularly sought-after clinician. He has interest in research too. He is the current Vice President of Emirates Vascular Surgery Society (2021) and has been a ATLS instructor (2006).

He is the member of the following associations: