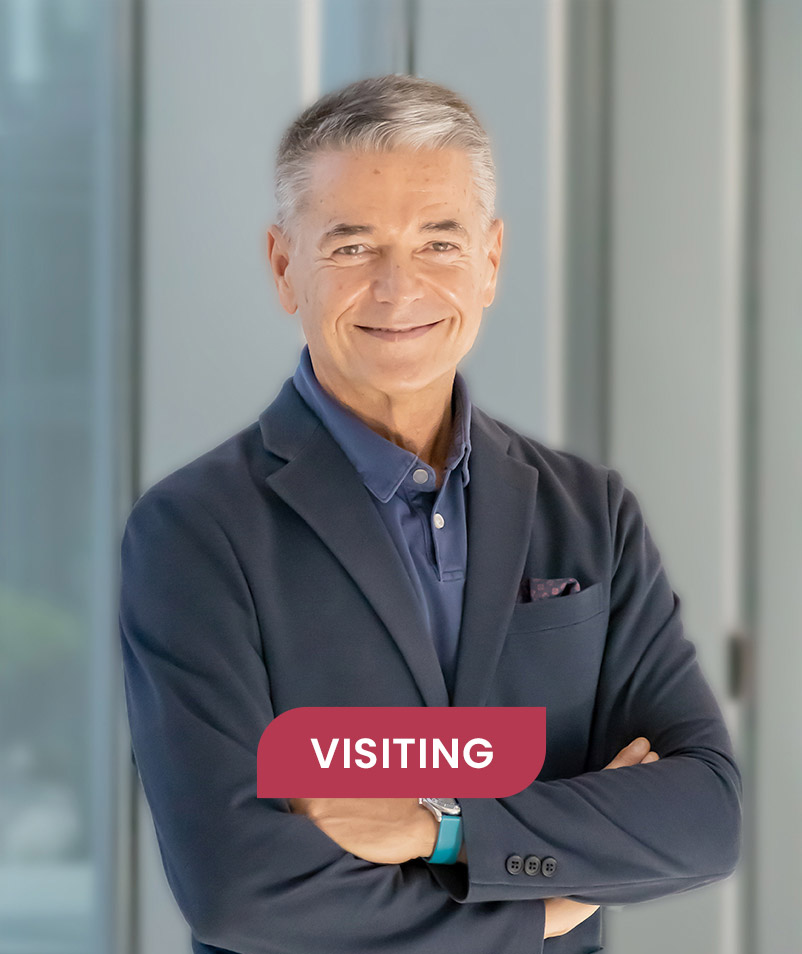 Dr. Pompei is internationally named for his personal clinical experience in the use of polyurethane implants (more than 1300 implants utilized) for reconstructive and cosmetic surgery in primary and secondary cases.

In the last 10 years, he has been involved as an Invited Speaker in 93 national and international courses, symposiums and conferences in plastic, reconstructive or cosmetic surgery.

From 2010 up to june 2021 , he is the Organizer and Scientific Coordinator with his colleague Dr. Roy De Vita, of the biannual RBS (Rome Breast Symposium). International guests and famous plastic and cosmetic surgeons attend the event, from USA, UK, Brazil, Spain, France, Germany, Canada, Argentina, etc.

Below are the former and current positions held by him: