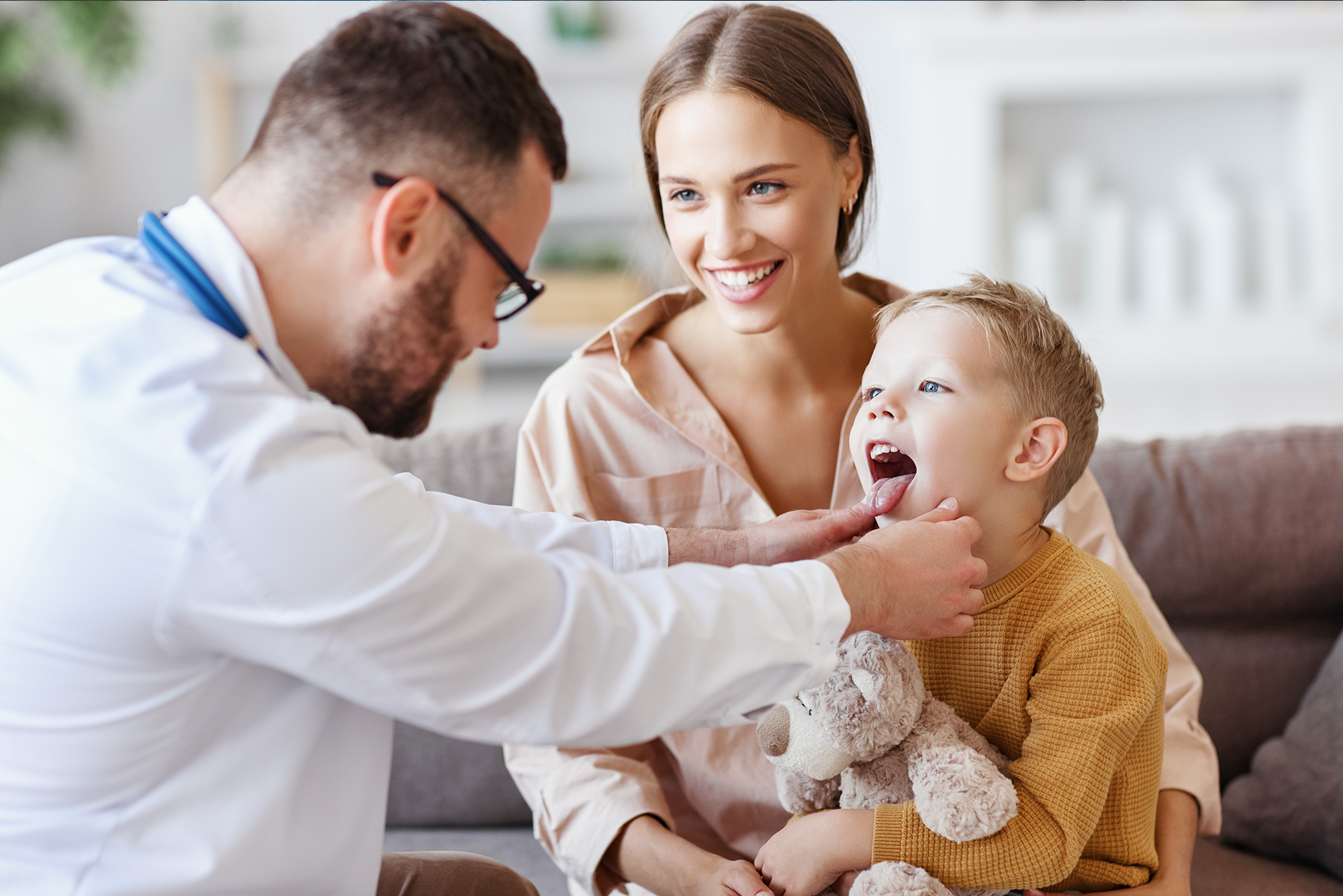 Tonsillitis is inflammation of the tonsils, two oval-shaped pads of tissue at the back of the throat — one tonsil on each side.

Structure and Function of the tonsils

The palatine tonsils are paired structures consisting of lymphoid tissue. They are located in the tonsillar fossa on each side of the tongue base.

Acute tonsillitis is diagnosed mainly on the basis of clinical assessment.

The tonsils are composed of lymphoid tissue with germinal centers located immediately submucosally. Both T- and B-lymphocytes are present though B-lymphocytes predominate. Tonsil serves both the cell-mediated and humoral immune function. There is no evidence to suggest that tonsillectomy results in impaired immunity.

In most of the cases both viral and bacterial tonsillitis tend to resolve quickly without treatment. The management of acute tonsillitis is mainly symptomatic, i.e. using analgesia and hydration until the symptoms subside. Antibiotics will shorten the illness and may reduce the risk of sequelae. In those patients in whom the illness shows no sign of improvement within 48–72 hours, antibiotics should be started.

When tonsillectomy is indicated?

Patients for tonsillectomy for both adults and children should meet all the following criteria:

Other indications for tonsillectomy are 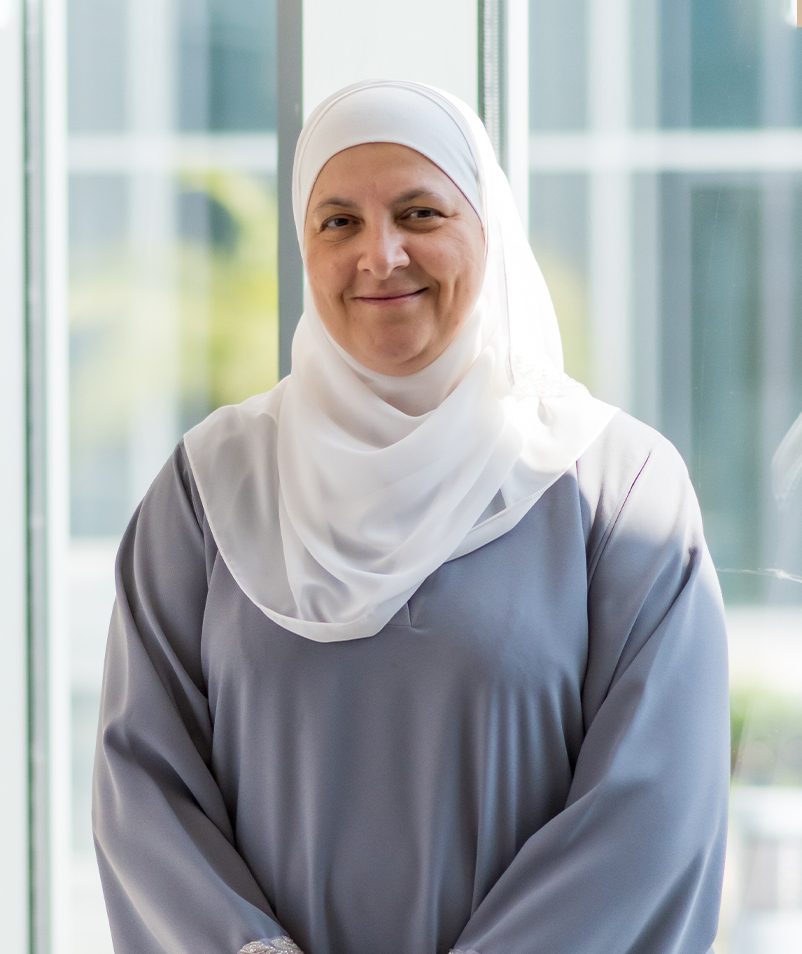 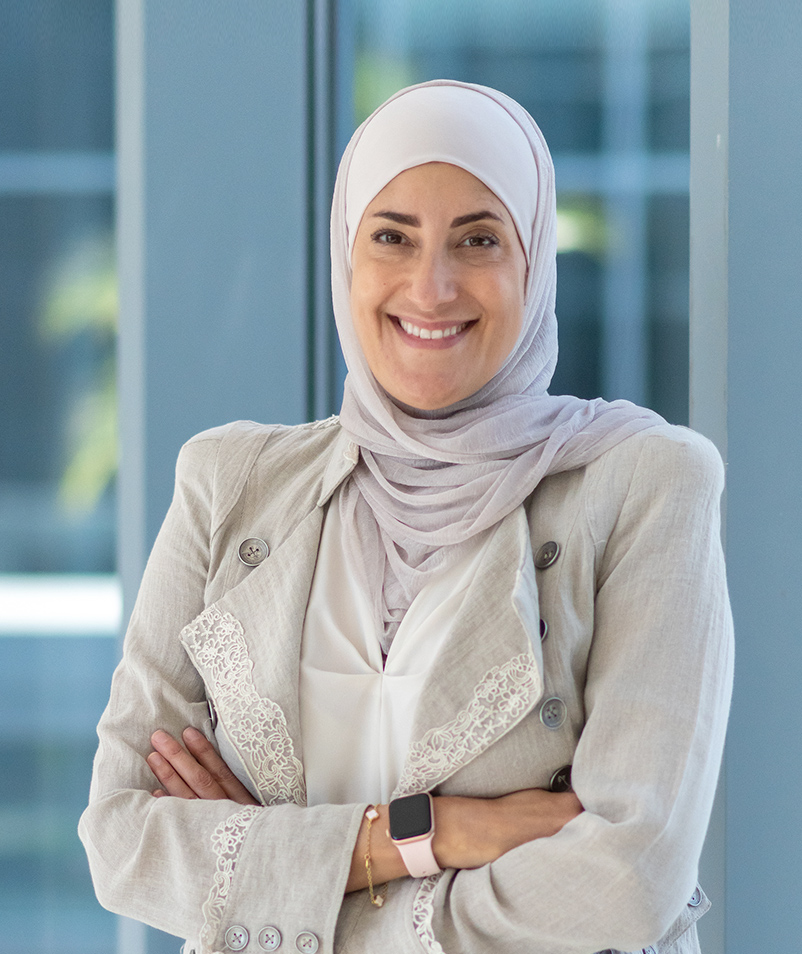 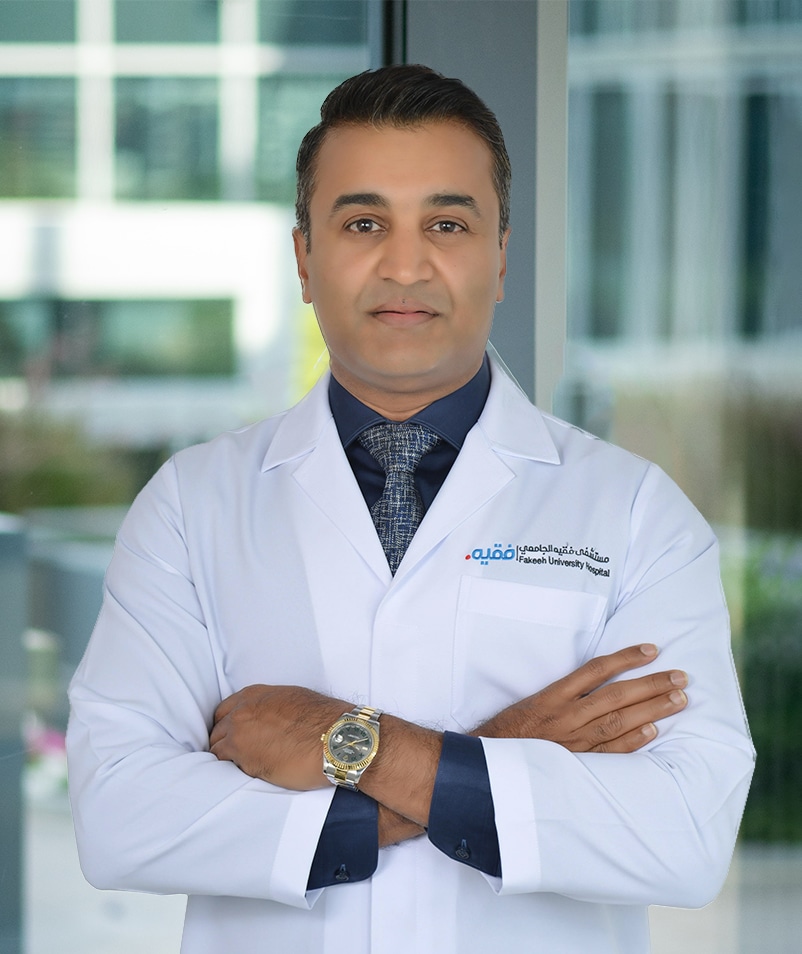 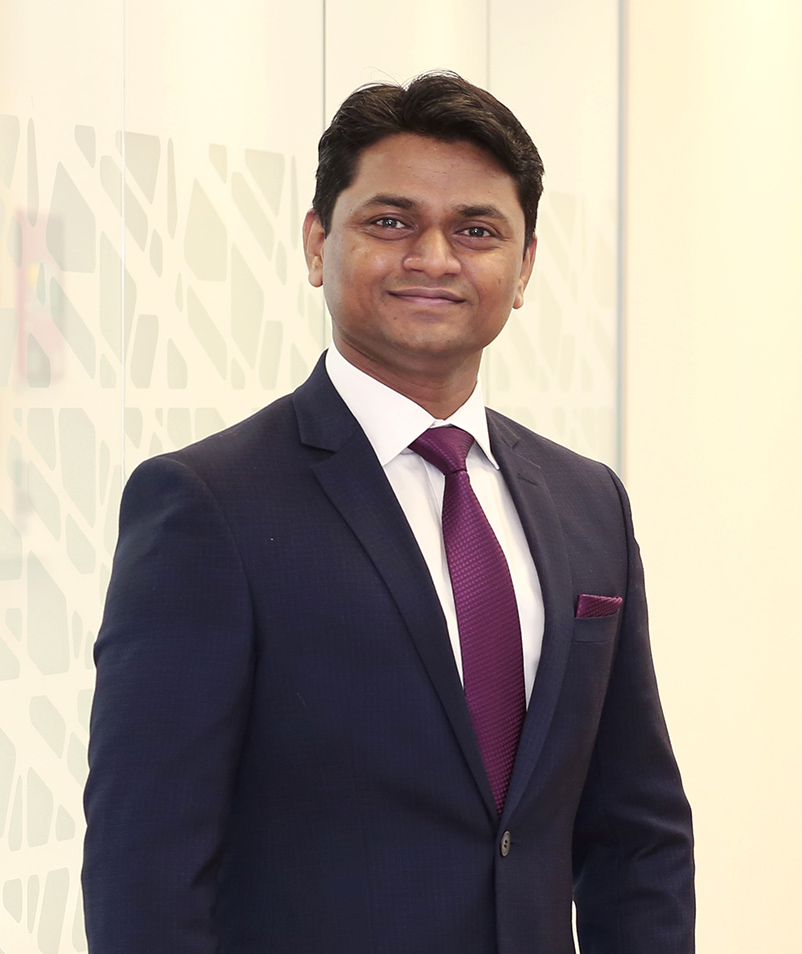 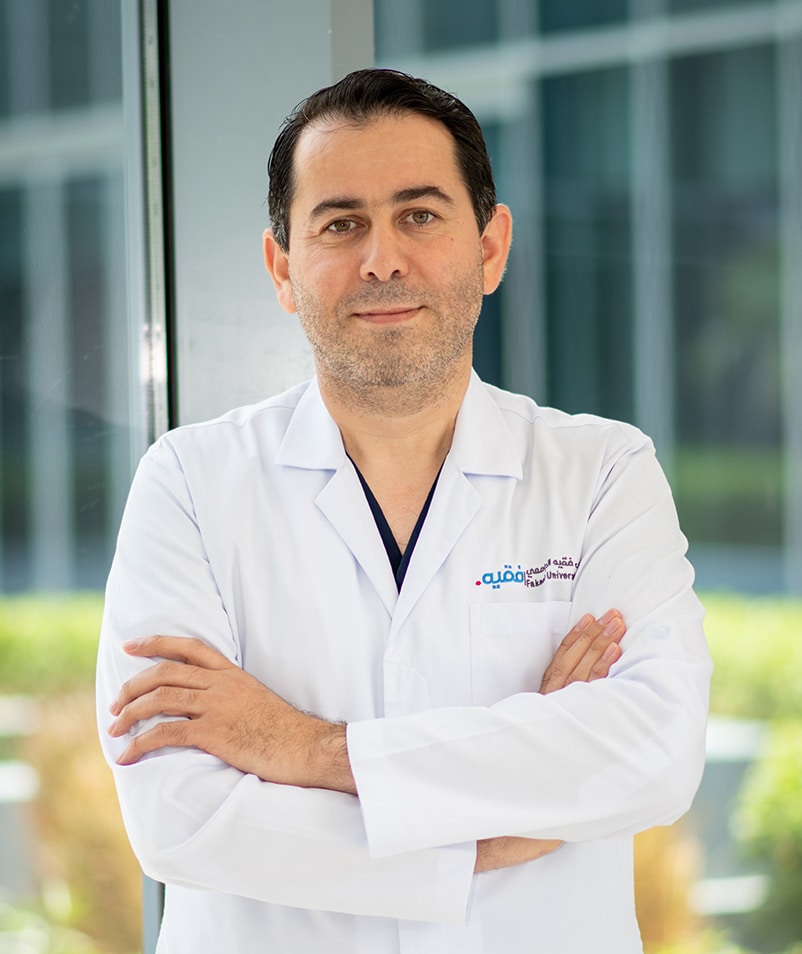 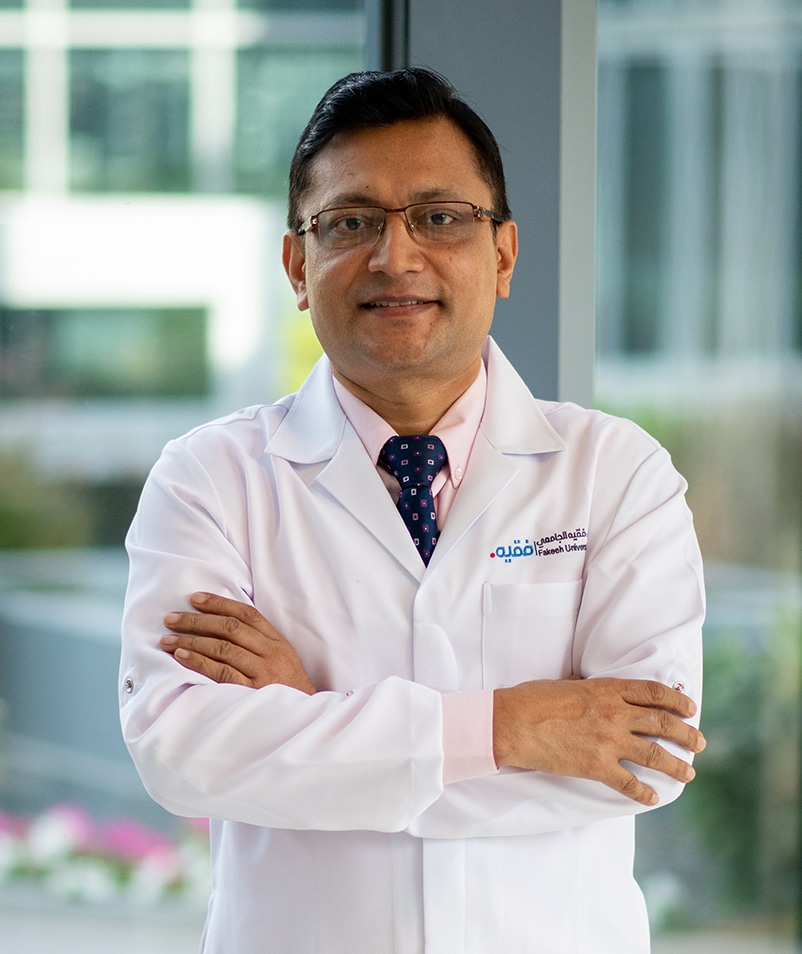 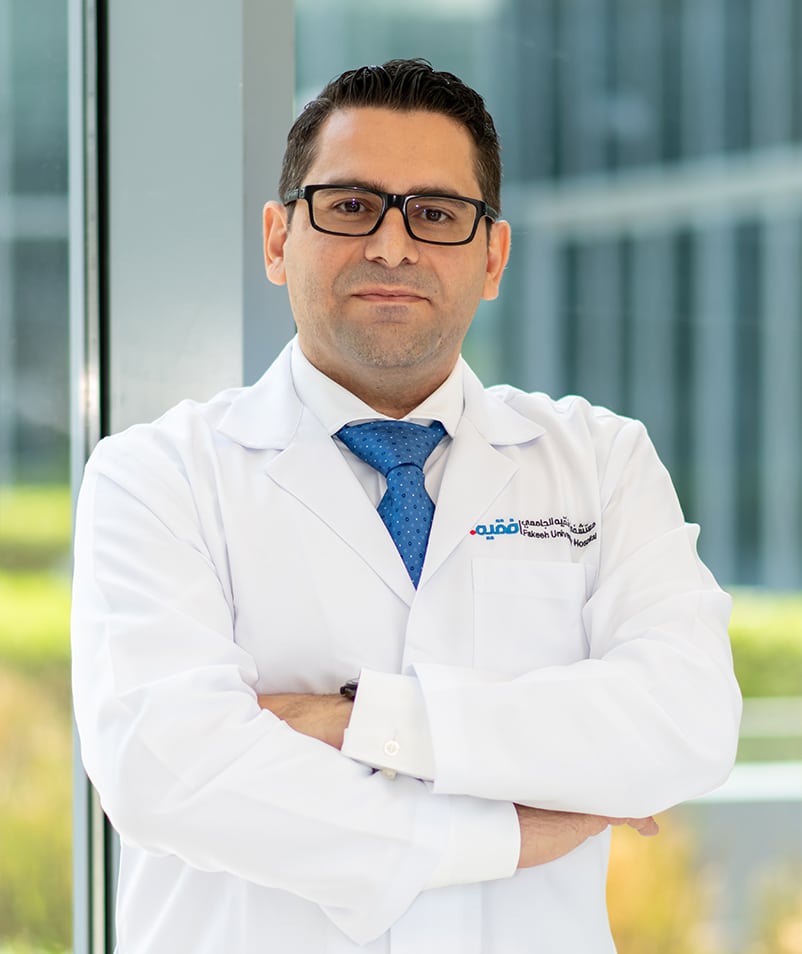 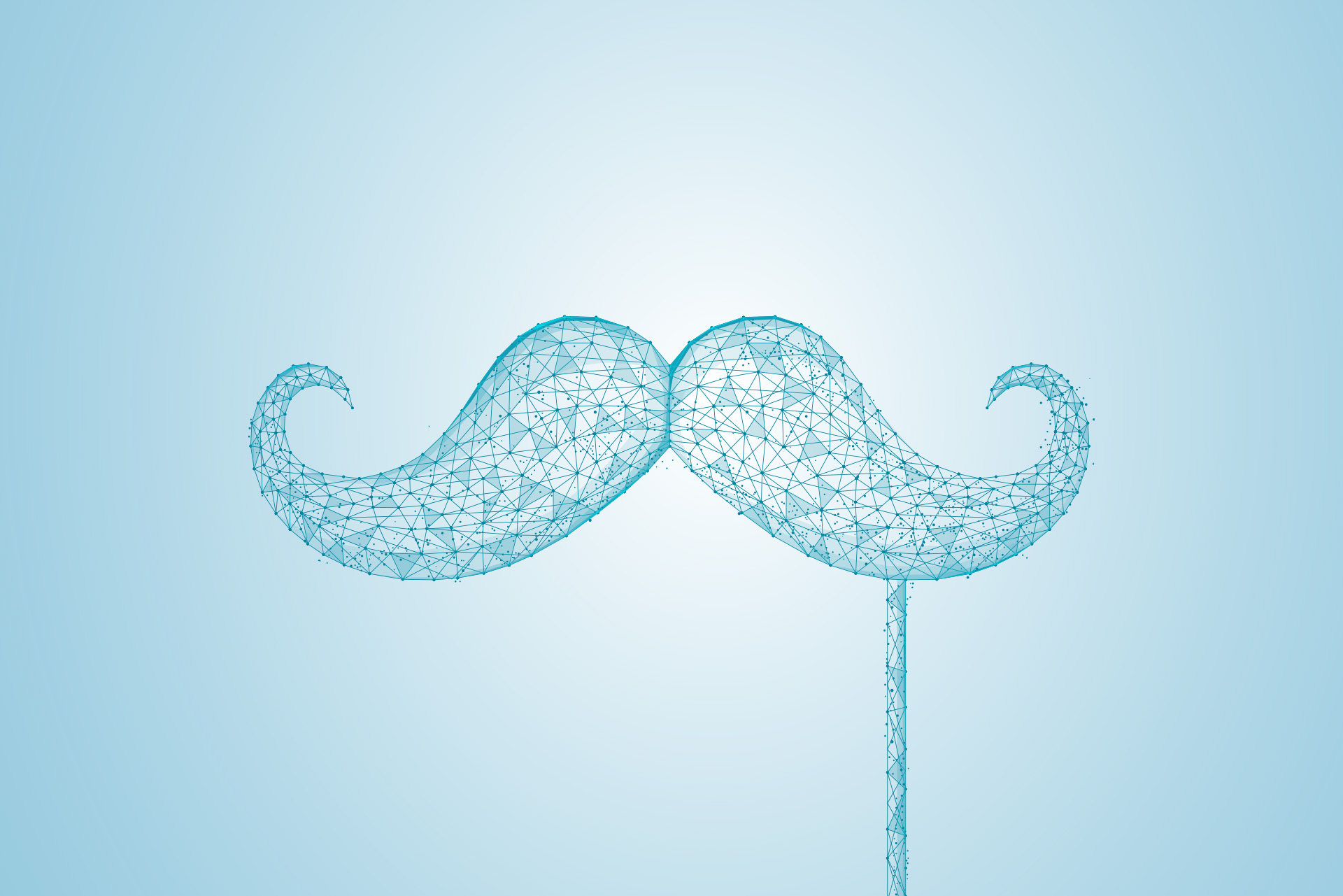 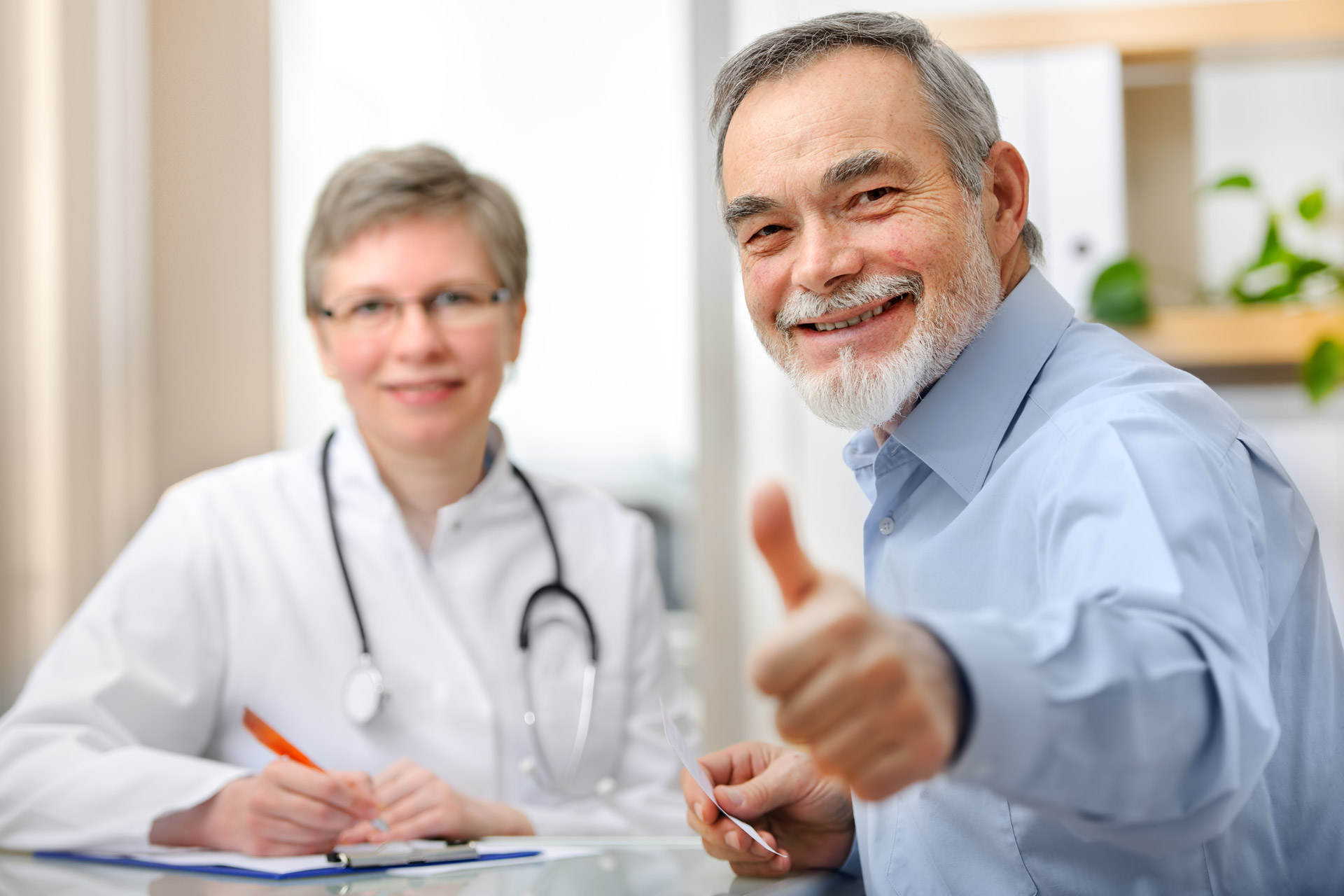 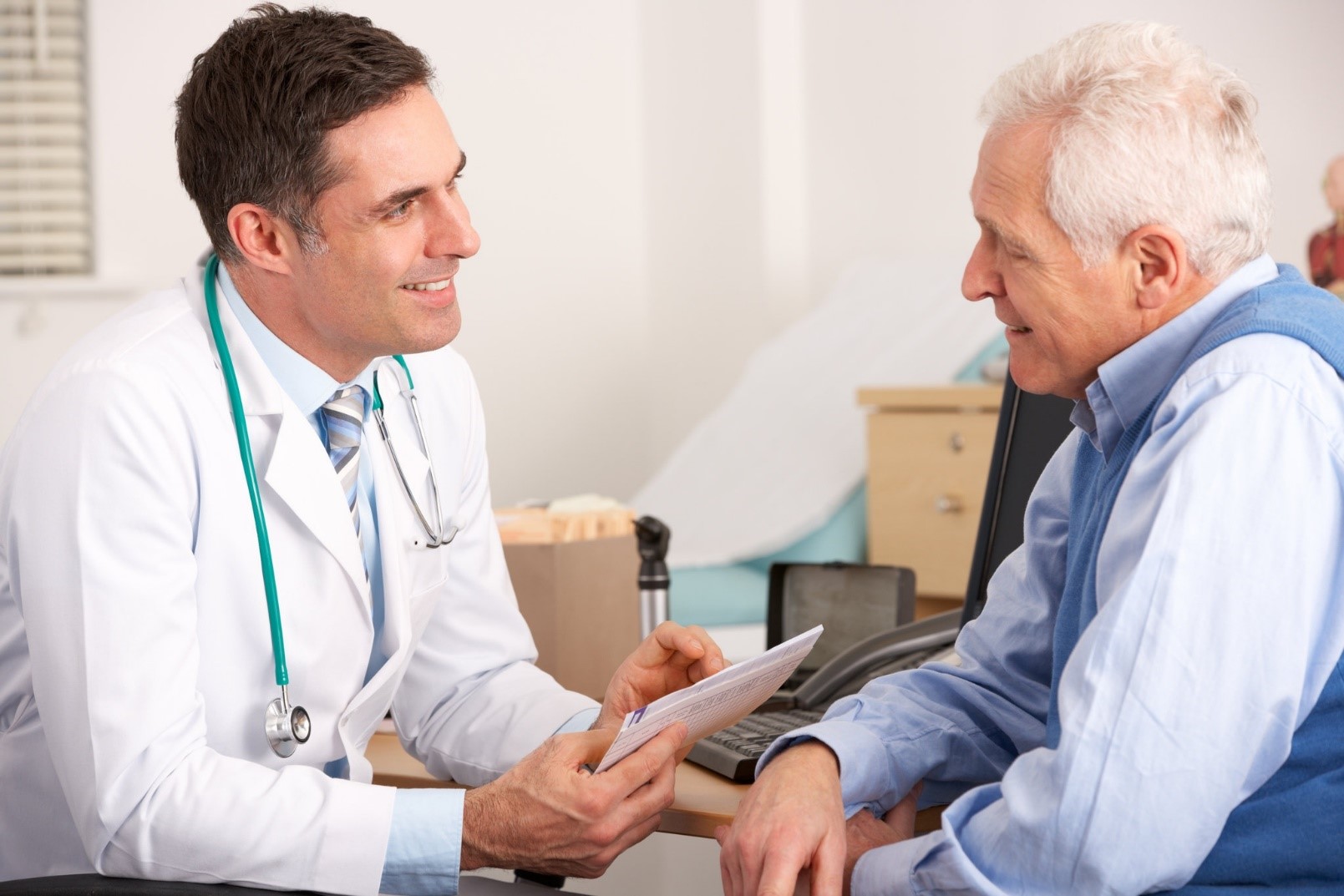 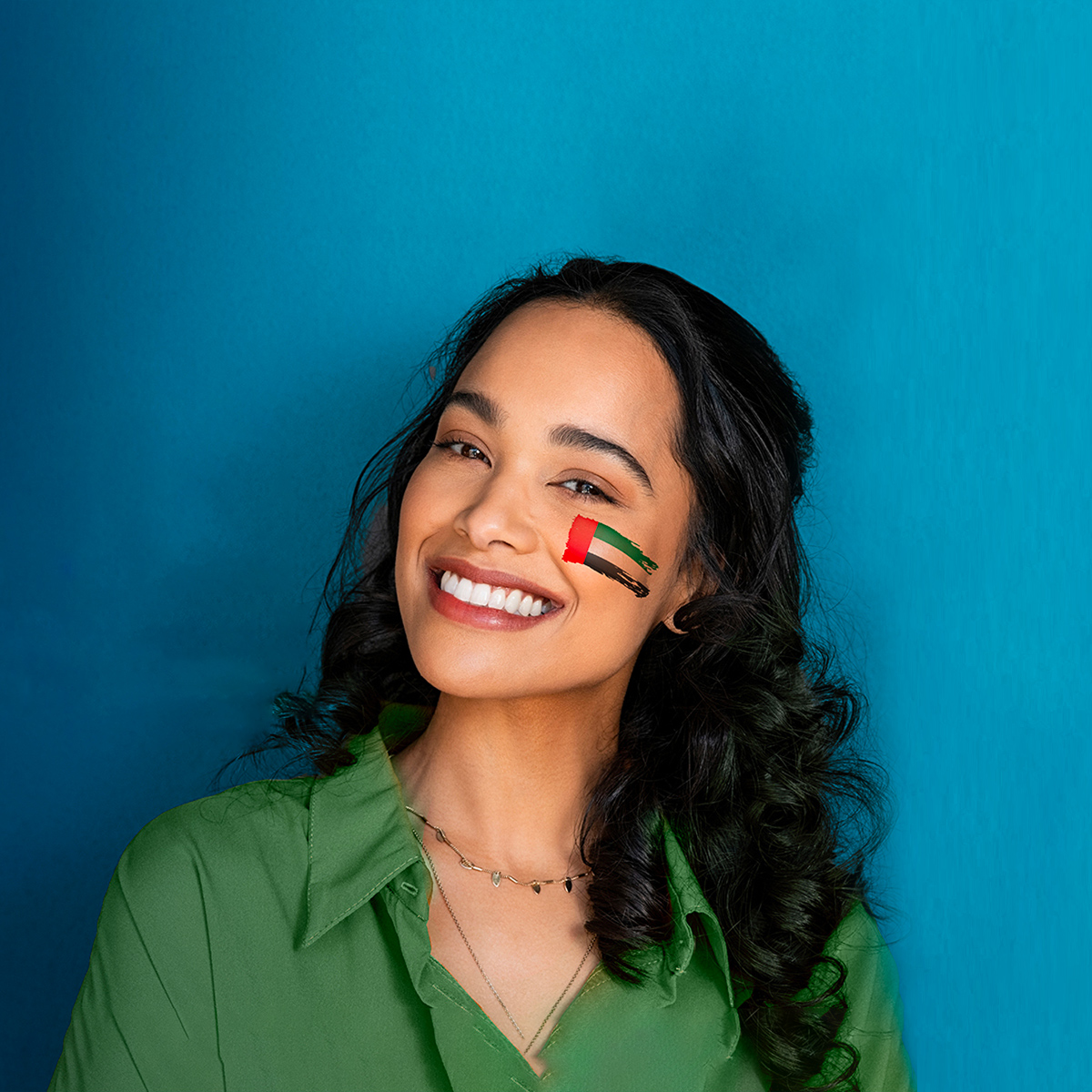 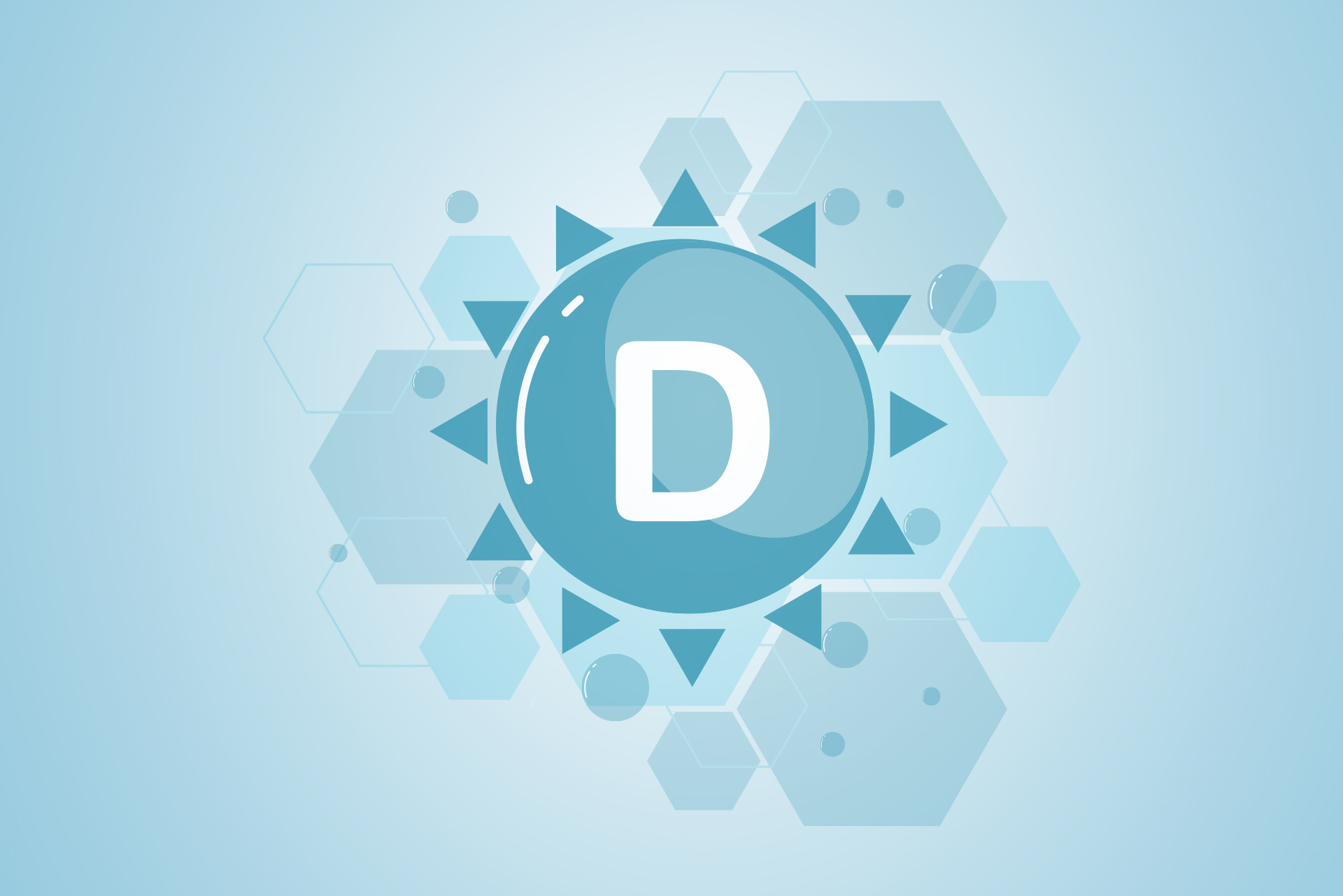 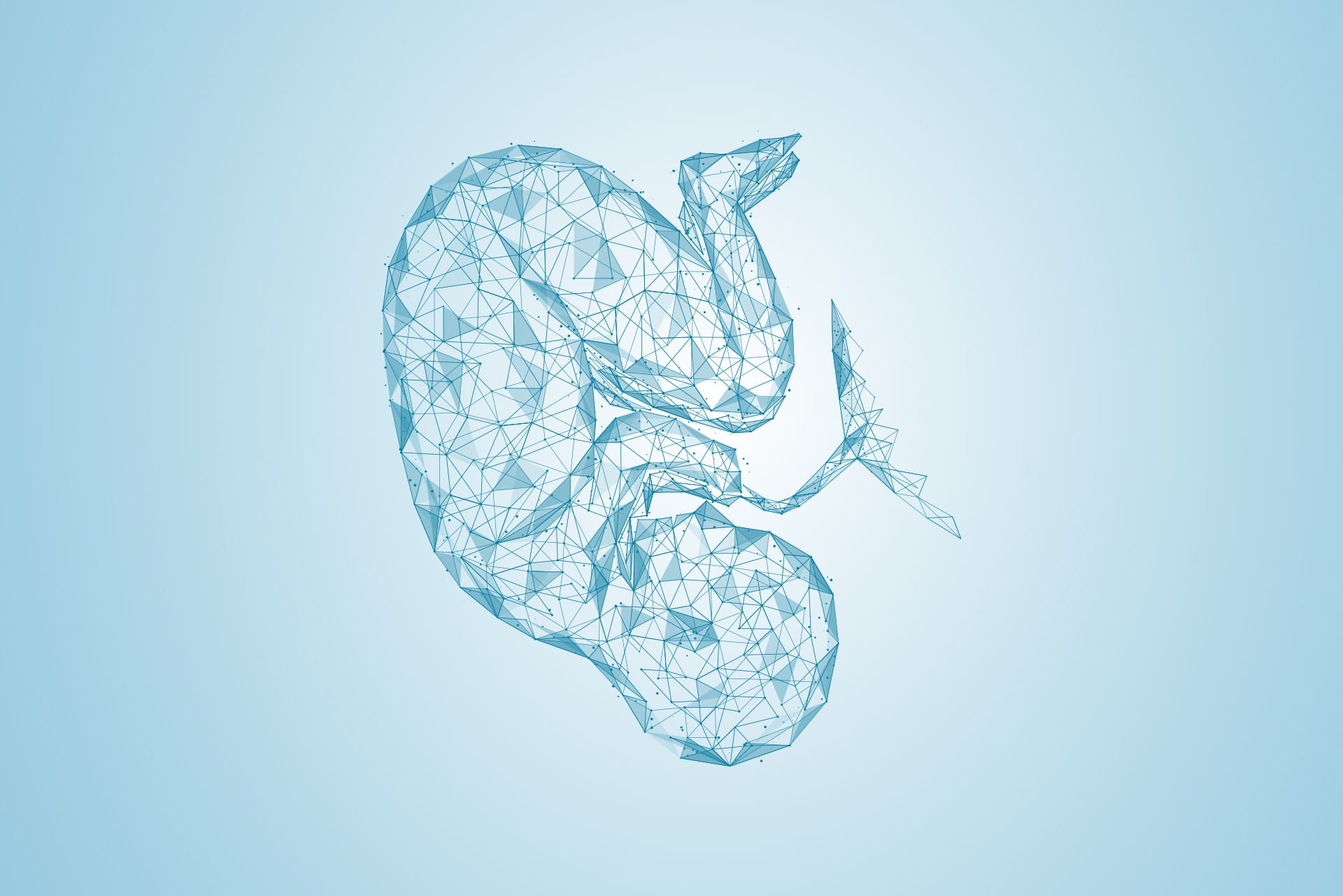 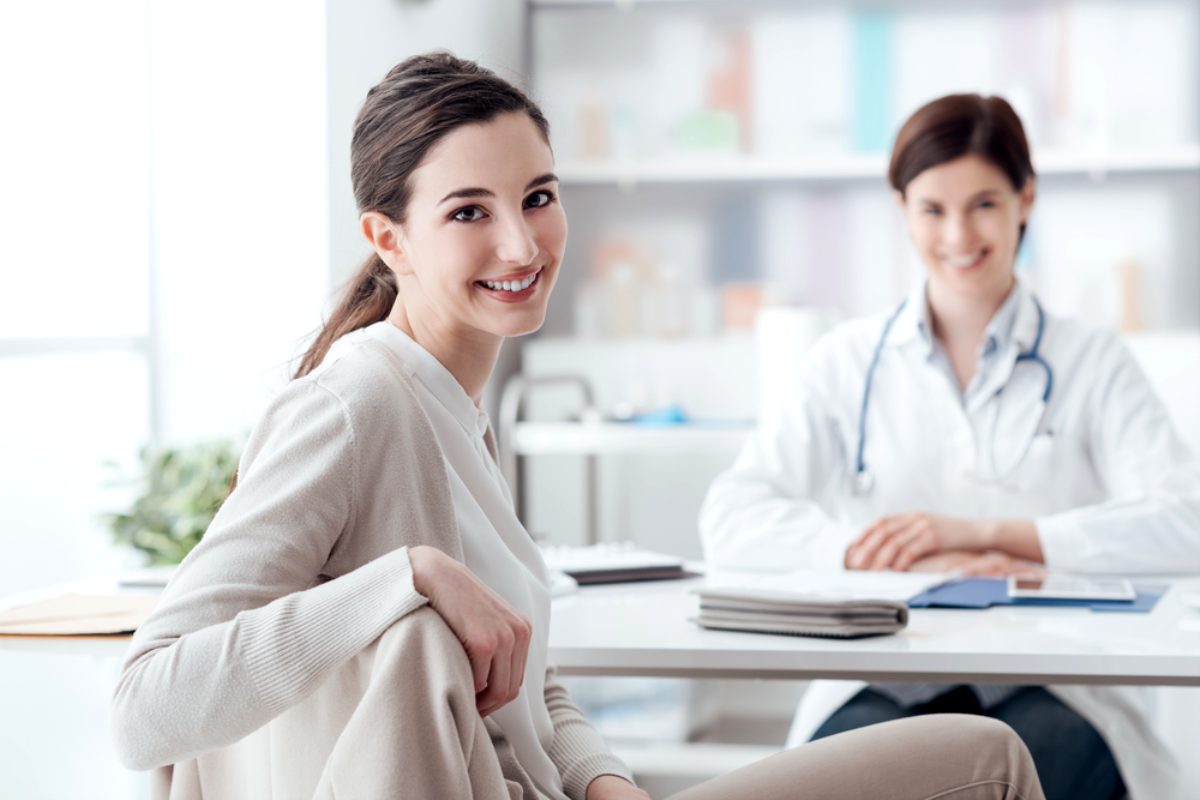 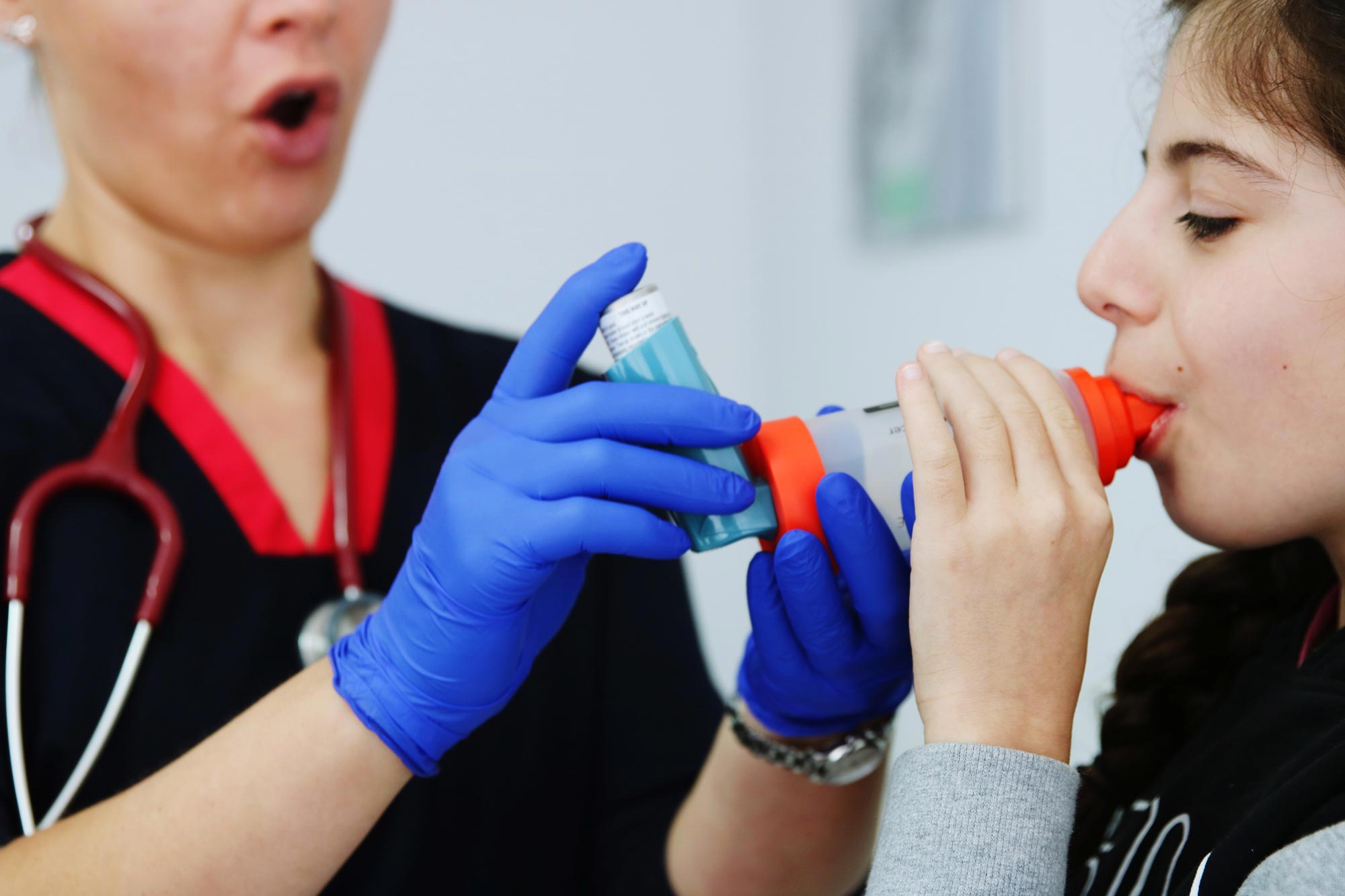 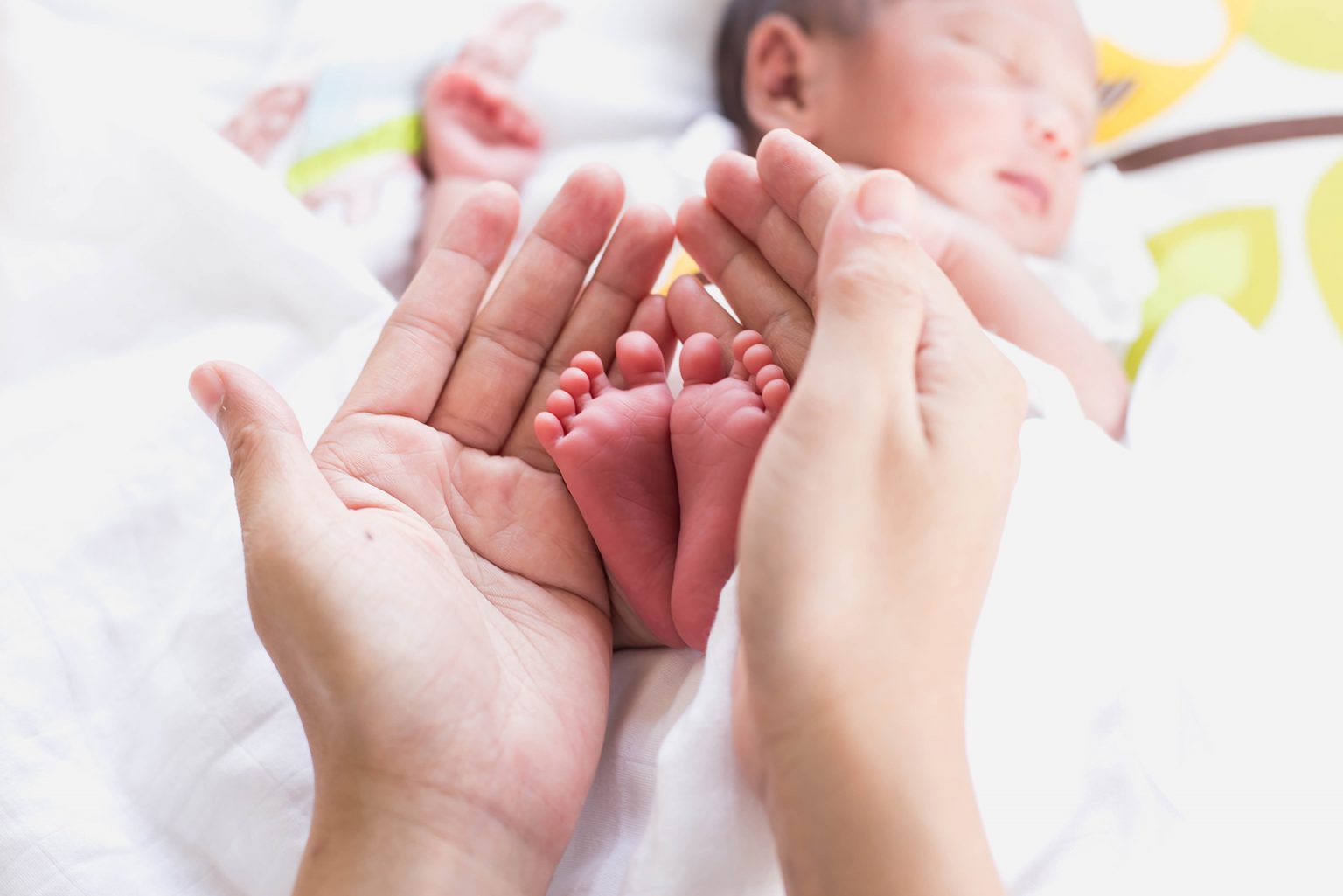 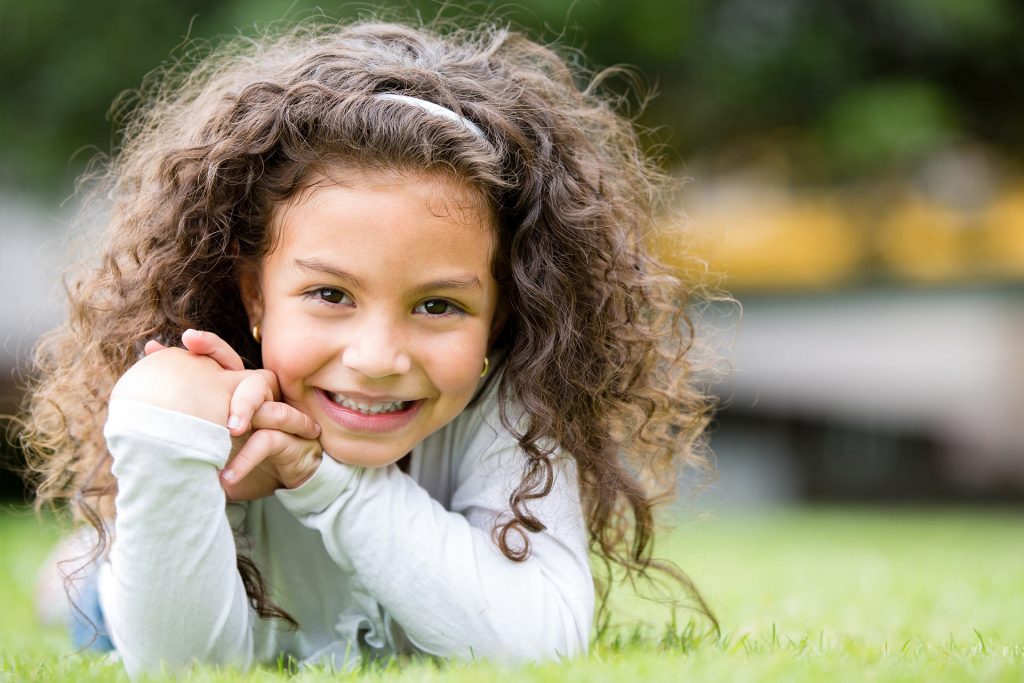 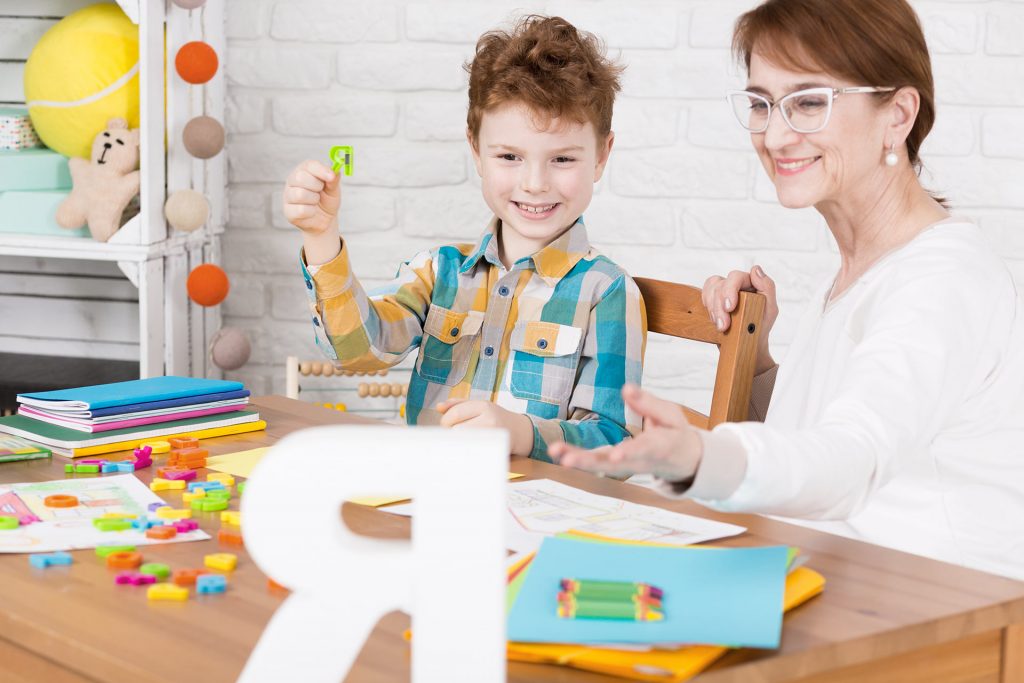 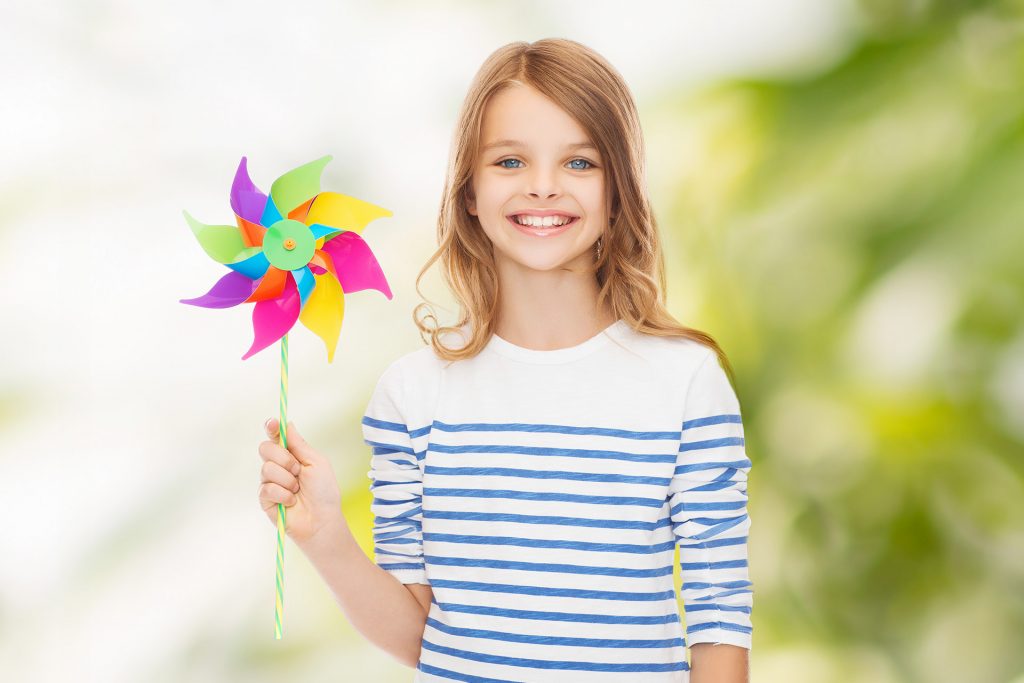 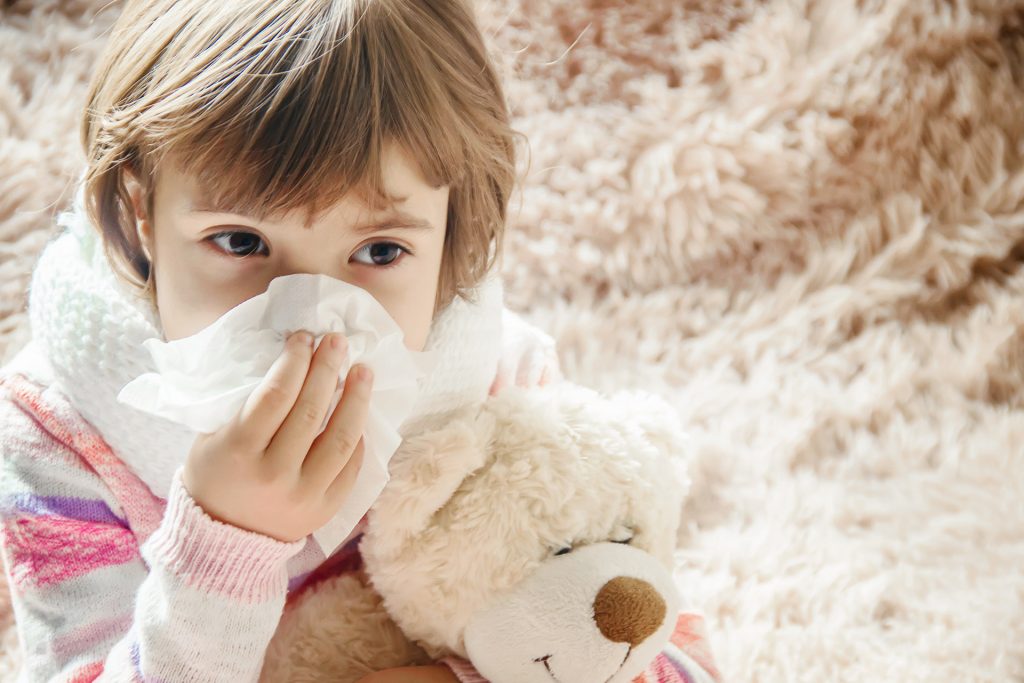